Violence in the Workplace 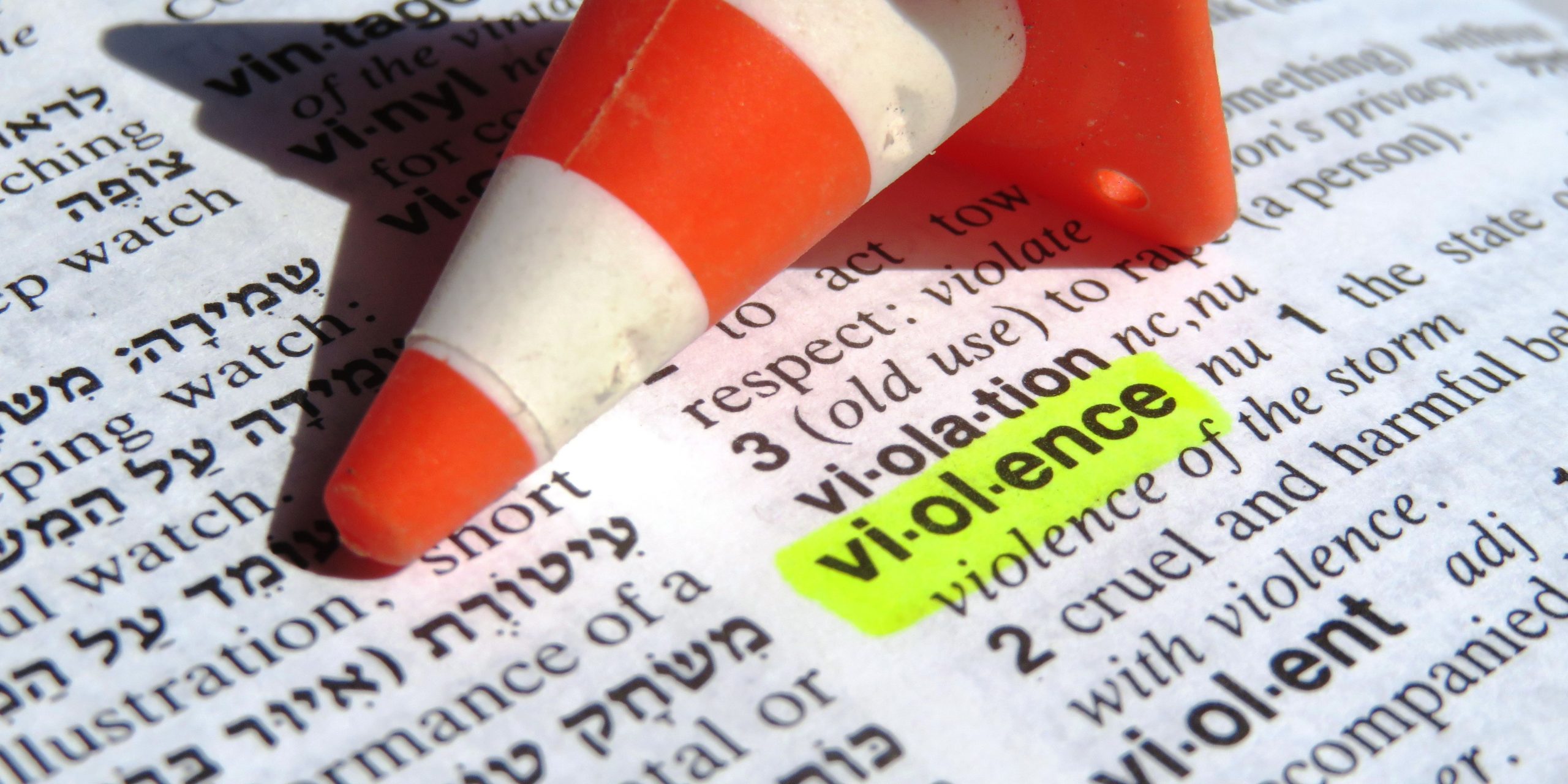 Most people think that workplace violence is a physical assault. Workplace violence can also include actions such as threatening behaviour, written or verbal threats, harassment, verbal abuse and various physical attacks. According to the Canadian Centre for Occupational Health and Safety:

Identifying Threats and Tips on Dealing with Difficult Situations

Predicting when an individual might be “at risk” to commit a violent act is difficult. Most individuals who commit violent workplace acts tend to fit into one or more profiles. These could include:

Pay attention to the nonverbal communications that you express toward the violent individual and those that he or she exhibits to you.

Some strategies for dealing with potentially hostile people are:

Use caution if the person exhibits one or more of the following: